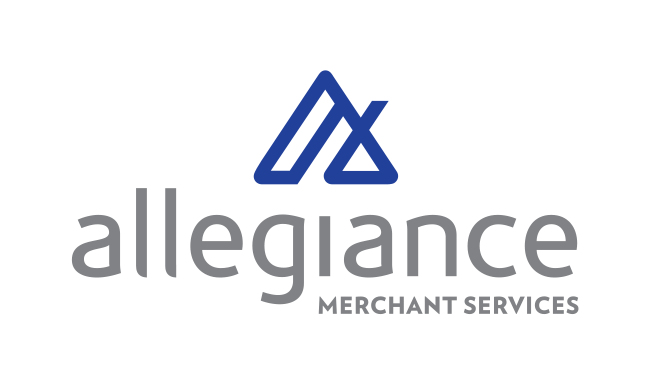 Our People - Our Place

Our Charlotte headquarters is in the vibrant and fast developing neighborhood of Plaza Midwood.
With walkable access to restaurants and shops, there is never a dull moment. Allegiance is a place of fun and family.

At Allegiance, our Core Values act as the basis for our work and unify our team. They are seen in individual team member’s work and while working with our valued merchants. 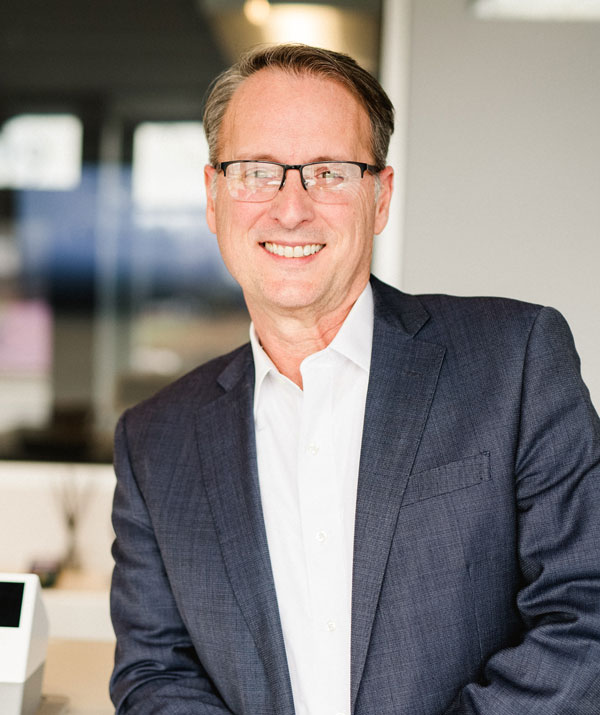 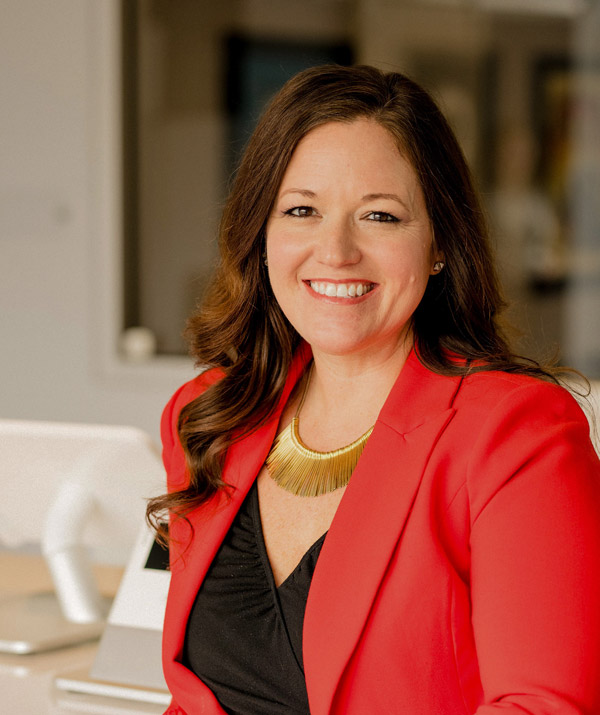 See Why Our Team Members Call Allegiance Their Home

“I began working for Allegiance in 2016 as a sales team member responsible for canvasing a territory and meeting with business owners and decision makers to sell Allegiance and our PaaS (payments as a service) solutions. Prior to Allegiance, my experience with payments was solely as a consumer swiping my card for purchases. I never put much thought in the actual process and technologies. Even though we operate as a small business with a family feel, we have accounts in every state and across many different industries and size from smaller local business to international manufacturers. My 6 years with Allegiance has been full of wonderful experiences of personal and professional knowledge and growth. I have had the opportunity to work closely with our senior leadership team members, including directly with the owner and CEO, and credit much of my knowledge and success to the close contact; contact you do not typically have in a larger company. Allegiance leadership makes our work efforts rewarding while stretching our comfort level to create personal growth in the teams and across the company. Through my years and drive and the opportunities I have had and connections I have made in my sales roles, I have been able to work my way into a senior leadership role and now help cultivate and grow the next generation of Allegiance!”

Scott started as President of Allegiance Merchant Services in 2019. As a seasoned electronic payments professional, Scott brings to Allegiance the disciplines of executing with excellence and inspires his employees to be their best while driving positive results to the organization and its customers.

Prior to joining Allegiance, Scott served more than 15 years as an executive of Payment Alliance International (PAI), where his career culminated as the Chief Revenue Officer, until the company’s acquisition in early 2019.

While at PAI, Scott was responsible for Sales, Marketing, Product Management and Sales Support functions. In the final five years at PAI, his management led to a 90% increase in revenue, taking top-line revenue to $150 million from $79 million, and a 22% increase in customer locations.

Earlier in his career, Scott helped to build an outsourced sales division of Cydcor International. He developed business with card issuing giants such as Citibank, Discover Card, American Express and many large retail private label cards for Target, Kmart and Walmart. It was in 1999, while with Cydcor, that Scott entered the merchant acquiring arena by developing business with Cardservice International.

Scott’s passion for coaching and mentoring his business associates throughout his career provided the fundamental building blocks that launched many individuals into the merchant services and electronic payments space who are enjoying personal success today.

In his leisure time, Scott enjoys golf, cooking and enjoying the outdoors in the Carolinas.

Megan joined Allegiance in 2018 as Chief Operating Officer. Prior to Allegiance Merchant Services, Megan was the Executive Vice President for the Home Builders Association of Winston Salem (HBAWS). Before her 10 years with the HBAWS, she was the Community Relations Director for CT Communications and also Director of Communications & Public Relations for Southern Shows, Inc.

With over 20 years of experience, Megan brings a wealth of knowledge in corporate operations, non-profit executive management, public relations, and communications. She received a Bachelor of Arts in Communications while specializing in public relations at the University of North Carolina at Charlotte. Megan inspires team Allegiance to put their best foot forward, day after day.

In her spare time, she helps run the family farm, spends quality time with her family and friends, plus teaches a youth Sunday school class at church.